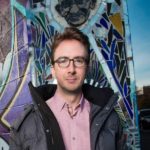 Joe List is an American stand-up comedian. Born in Whitman, Massachusetts, he began performing stand-up comedy in Boston, Massachusetts in 2000, shortly after graduating from high school. List has been featured on Conan and The Late Show with David Letterman. In 2015, List was a finalist on NBC's Last Comic Standing and recorded a half-hour comedy special on Comedy Central.

List has been a co-host of a weekly podcast called Tuesdays with Stories with fellow comedian Mark Normand since 2013. 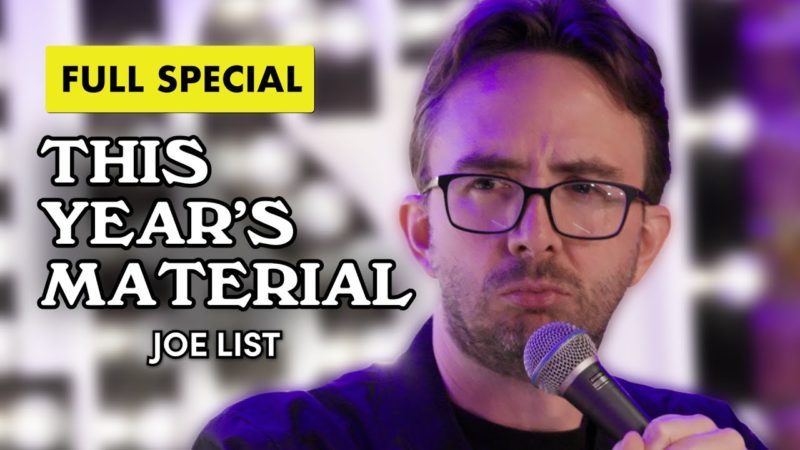 In his follow up to his hit special “I Hate Myself” Joe List discusses riding a rollercoaster with children, intercourse with his wife, watching sexy movies with his parents and much more.

Filmed live at the Village Underground in NYC and produced independently this is List at the top of his Stand Up game. 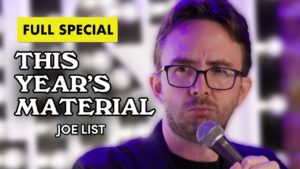 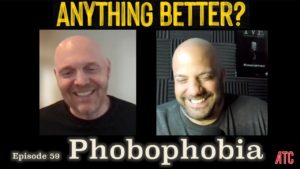 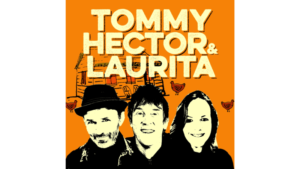 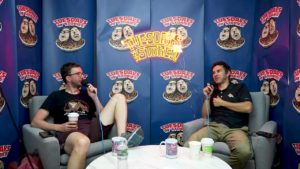 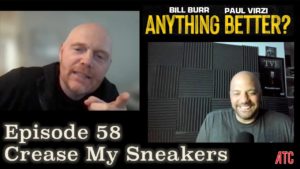 The Tommy and Hector Podcast – Louthhampton 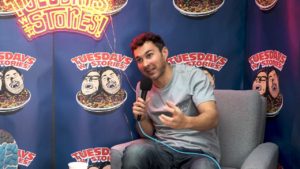 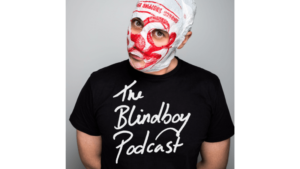 The Blindboy Podcast – The Barefoot Accountant goes to Emerald Shitty 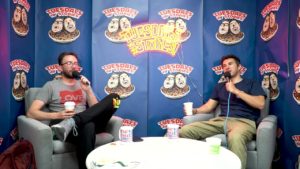 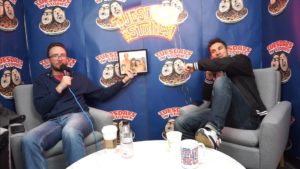 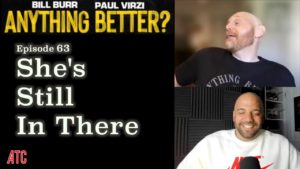 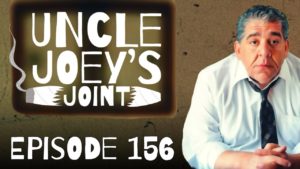 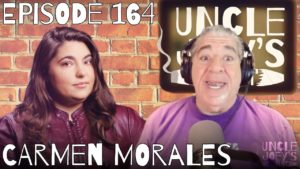 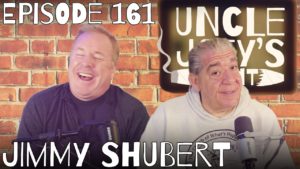 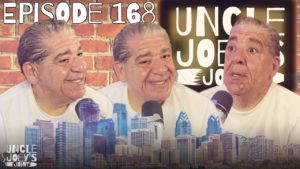 The Tommy and Hector Podcast – Strabanederlecht 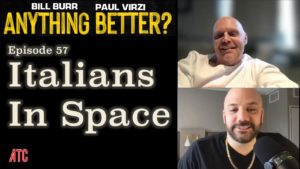 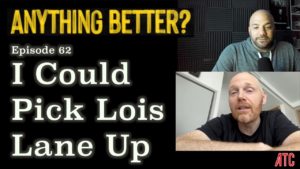 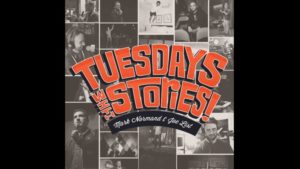 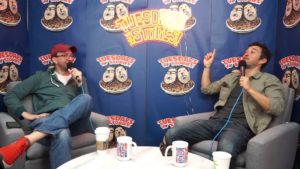